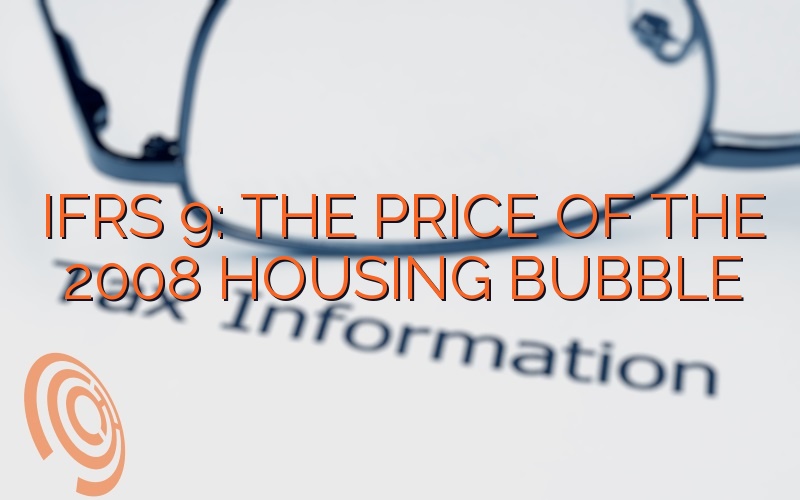 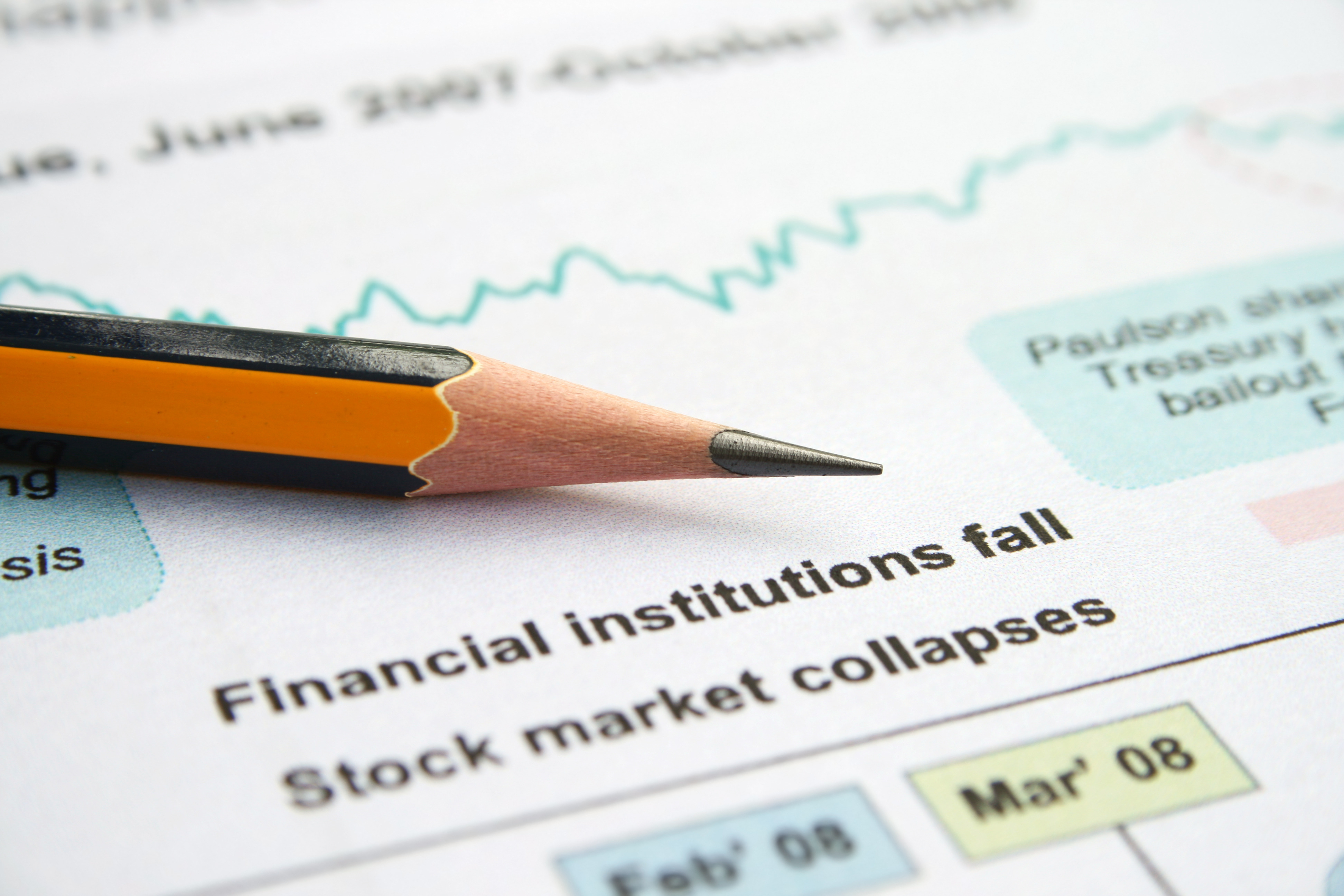 After the enormous housing bubble in 2008, the financial sector has never been more paranoid in every decision and guidelines they make. Hence, when the accounting industry created the latest and one of the most significant restructurings in the past few decades, many were still skeptical if it was the right decision or not.

This essay aims to determine if the shift to IFRS 9 was necessary and beneficial to the financial sector. It seeks to answer the following questions: What are the reasons that led to the transition to IFRS 9? What benefits that arose from moving to IFRS 9? And finally, was and would the change be worth it in the long run?

The synthesis will cite various sources to elaborate different opinions from various proponents. According to Redgienald Radam, a column writer for SGV, Co., banks was one of the biggest players during the housing bubble. They were also the most affected by the shift to IFRS 9. With this in mind, we shall focus some parts of the synthesis to the effect of the shift to the banking industry.

The first question is what the reasons for the shift to IFRS 9 are?  IFRS 9 started as a joined project together with the Financial Accounting Standards Board (FASB), which promulgates accounting principles in America.

The boards released a joint argument report in March 2008 suggesting a future objective of reporting all financial instruments at fair value, with all modifications to the fair value reported in net income (FASB) or profit and loss (IASB). 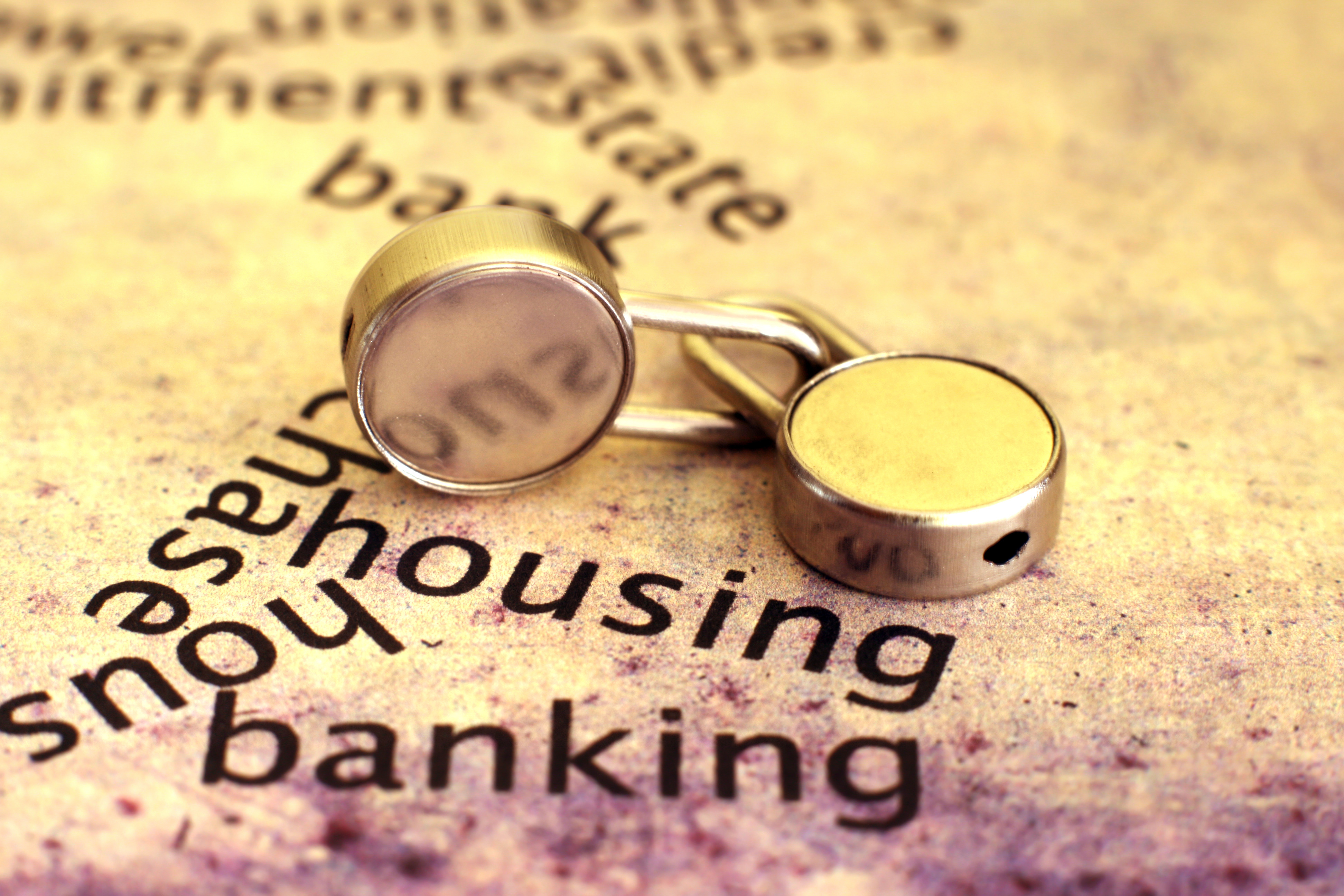 The International Accounting Standards Board (the Board) completed the final element of its comprehensive response to the financial crisis with the publication of IFRS 9 Financial Instruments in July 2014. After the financial crisis in 2008, many have argued that the current financial standards may have contributed to the disaster that rippled throughout the world.

Many bankers, political figures, and commentators contending that fair value accounting was a major contributing factor to the procyclical decline in the value of bank assets, and hence bank stock prices, when the housing market bubble burst.

If the system, for instance, upheld discretion as an essential accounting principle it could have pointed out the fatal repercussions of forking over dividends and bonuses out of unrealized book profits.

Secondly, what are the benefits of shifting to IFRS 9? Accountants have generally accepted the standard as a step up from the prior, discredited model, referred to as IAS 39, that made it possible for financial institutions to overstate their income and create insufficient provisions for loans which could go south and thus led to the financial meltdown.

IFRS 9 features an alternative to value equity investments (for instance, shares in other businesses) as well as specified debt instruments at fair value through other comprehensive income. Thus, there is no necessity to put all your revaluation gains and losses to profit or loss. Therefore, it may substantially reduce the unpredictability of your profits.

If you like a more stable presentation of income to your shareholders, IFRS 9 would be good for you. However, under the new model, which will take effect in 2018, banks will have to provision for debts that go bad much earlier.

This is most likely to expand loan loss provisions on banks’ balance sheets by about 50%, possibly pressuring banks to put aside far more capital to protect against potential future losses. Another major concern in the implementation of IFRS 9 is the cost that would be incurred by different institutions in order to integrate the new standards.

On a survey conducted by SGV, Co. in September 2016 on 36 top tier banks, The participants have organized an extremely broad range of budgets (from below €2m million to over €125 million, with a few undisclosed) about their IFRS 9 programs.

The costs and benefits of the implementation IFRS 9 are toe to toe both of great concern. With the effects of the financial crisis back in 2008 still being felt today, a lot of financial giants are still finding ways to prevent the next financial bubble.

Whether IAS 39 truly was or not a great contributor to the financial bubble, any uncertainty is better met with change than just hoping that it was not at fault. IFRS 9 shows great potential in presenting financial statement with more reliability and giving companies better options in handling the presentation of their income.