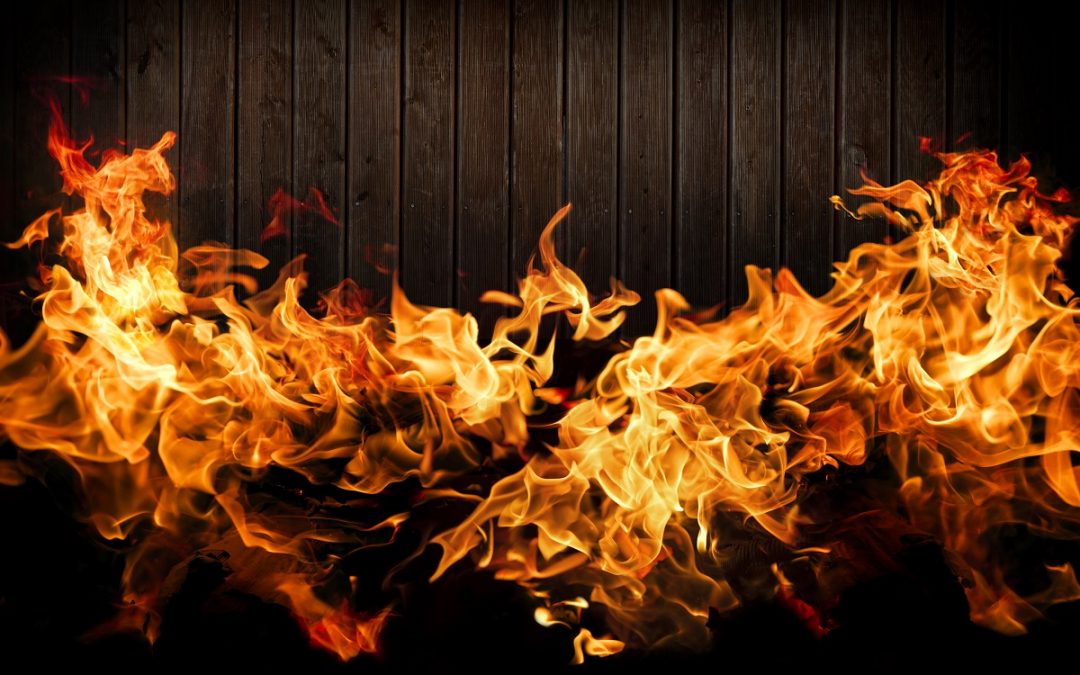 Small businesses, in one way or another, experience some losses during their existence. One of the most common kinds of these losses is casualty loss. Casualty losses are a negative movement in the value of a company due to unexpected, unusual, and sudden events. Fires, earthquakes, and acts of war are some examples of these events.

Casualty losses are generally deductible from a business’s taxable income.  However, the IRS implemented various restrictions in the deductibility of this loss. One example of these limitations is that casualty losses must not be compensated by insurances to be acceptable as tax deductions.

Nevertheless, the IRS has recently lifted some of its temporary restrictions in the deduction of casualty losses. This article by Sally P. Schreiber, J.D. last October 15, 2019 on the Journal of Accountancy can help shed light on the matter.

Taxpayers may deduct casualty losses in prior years

In T.D. 9878, the IRS finalized proposed regulations (REG-150992-13) it had issued in 2016, without changes, and removed temporary regulations (T.D. 9789) published in connection with the proposed regulations. Under the final regulations, as under the temporary and proposed regulations, taxpayers that want to elect to deduct a disaster loss in the tax year preceding the year in which the disaster actually occurred have more time to make that election. The final regulations govern the time to make an election under Sec. 165(i) to accelerate a loss attributable to a federally declared disaster and the time allowed to revoke those elections. Sec. 165(i) allows taxpayers to deduct a “loss occurring in a disaster area and attributable to a federally declared disaster” in the tax year immediately preceding the tax year the disaster occurred. Click here to learn more…

The Internal Revenue Service also disqualifies particular types of casualty losses, most notably those with relation to vices. The US Tax Court also declared that gambling losses, regardless if they were the result of the loss of cognitive abilities due to drug use, are also exempt from casualty loss tax deductions. This article By Beth Howard, CPA, Ph.D. further discusses the decision.

The Tax Court found that a taxpayer could not deduct excessive gambling losses as a casualty deduction, even though they were related to the side effects of a prescription drug that caused him to lose the ability to control his impulses. Although the court found that the compulsive gambling was most likely a side effect of the medication, it determined that the gambling losses did not result in any physical damage and were not sudden, so they did not qualify as a “casualty.” Click here to learn more…

Accidents and unforeseen events may cause significant damages to your properties. Although there are remedies, such as casualty loss tax deductions, to help you compensate, you should consider certain restrictions.

AldarisCPA offers one of the best tax preparation and CPA consulting services in the Seattle, Washington area. We also provide reliable bookkeeping services to small, medium, and large businesses. If you want to learn more, contact us through (206) 354-4680 or set an appointment with us by clicking here.