Unemployment And Underemployment During The COVID 19 Pandemic 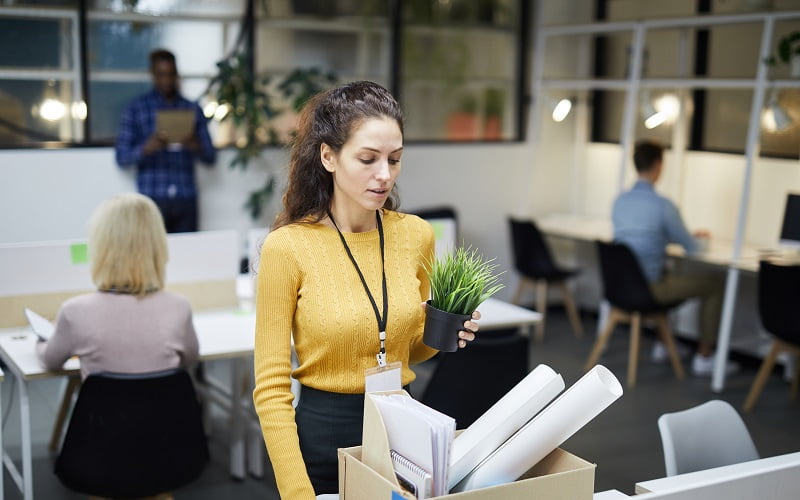 COVID-19 is one of the most economically and socially damaging disasters in recent decades. It has forced the government to take drastic measures to save as many lives as possible. One of these measures is the partial or complete shutdown of many industries.

Although in good faith, these steps have affected both employers and employees across the country in more ways than one. For employees, their biggest fear of unemployment is becoming a reality for millions of Americans.

According to the Pew Research Center, a non-profit fact tank in Washington DC, unemployment during 2020 is now worse than that of The Great Recession of 2007 to 2009. The unemployment rate shot up from a low 3.8% in February to a whopping 13.0% in May 2020. This rate equates to 20.5 million jobless Americans.

Although daunting, this number could have been way higher had the government failed to implement some of its economic programs. One of these programs includes the Payroll Protection Program that started during the first quarter of the year.

The Coronavirus Aid, Relief, and Economic Security (CARES) Act, H.R. 748, which passed the Senate by a 96-0 vote late on Wednesday, contains a host of tax measures as part of a $2 trillion aid package designed to help the economy as it suffers from the effects of the coronavirus pandemic.

While the focus of the legislation is not tax, a large number of tax provisions are included in the over-600-page bill. [Update: The House of Representatives passed the bill by a voice vote on Friday, March 27, and President Donald Trump signed it that afternoon.] Click here to read more…

The less noticed, but equally problematic brother of unemployment would be underemployment. Underemployment is a state of being employed but at less than full-time. It also includes people who work in industries that require fewer skills than the education or training they have.

As one can expect, working below your pay grade may result in immense financial dissatisfaction for many. This article by Megan Hart on the Journal of Accountancy discusses the effects of underemployment on Americans’ financial satisfaction.

The personal financial satisfaction of Americans continued its drop in the second quarter of 2020 amid the ongoing coronavirus pandemic, according to the AICPA’s latest Personal Financial Satisfaction Index (PFSi).

A surge in underemployment contributed most to a record 55% decline in the quarterly economic indicator, which measures the financial position of the average American. Data collected in mid-June shows underemployment increased 246% between the first and second quarters of this year, surpassing a previous peak reached in the fourth quarter of 2009. Click here to read more…

If you are an employee or business troubled by unemployment or underemployment, we at Aldaris CPA can guide you in making the right decision for you and your business. We offer personal and business consultation to anyone across the West Seattle and Northwest Washington. Set an appointment with us by clicking this link now!