Your Chances Of An IRS Audit If You Make Under $500K 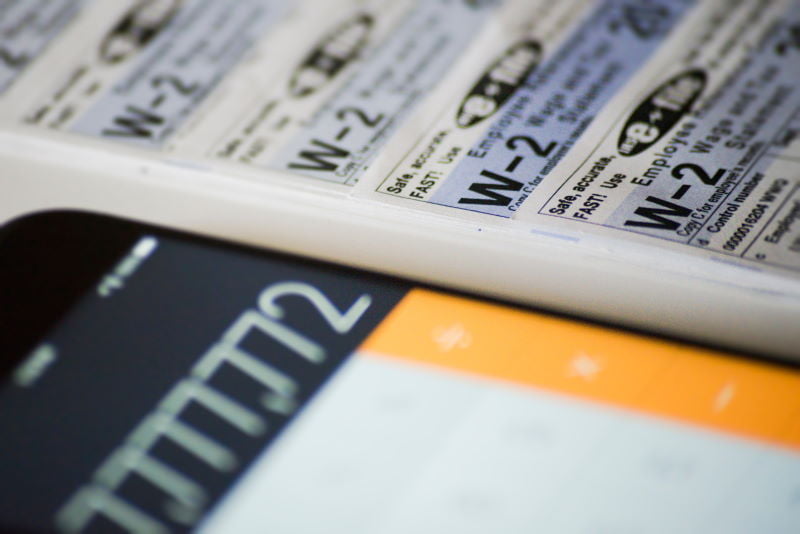 Today we are going to be discussing what the chances are of getting audited by the IRS. The probability of you getting audited, it’s really dictated by three factors. The first factor is your income level. The second factor, it’s going to be the types of reporting that’s being performed and the activities on your tax return. Then the third one it’s in general, does your tax return have anything unusual, suspicious, or anything out of the norm? We’ll jump into that. We’ll jump into the details about each one of those factors, but starting with the income, you know, let me just tell you the statistics straight from the IRS website. This is public data. This is straight from the IRS website.

You Have A Small Chance Of Being Audited

In the most recent year, there are 150 million individual income tax returns filed. 900,000 of those approximately were audited that’s 0.6%. That’s less than 1%. But you can’t say, okay, so I got a 0.6% chance to get audit. No, no, it depends on your income level. So just generally speaking, we’ll break that down by income level, but the more money you make, the higher chance or the higher probability that you have of being audited. it’s, You could think of it like a business.

The IRS is clearly out for money. If they go audit a person that makes a lot of money and they find an error, then that person is going to probably end up paying the IRS a lot of money. The IRS will in a sense, win a lot of money. But if the IRS, goes after somebody who makes little money or no money, and they find an error, then it’s kind of a waste for the IRS. It’s unlikely much will come of it. The IRS going to say, Oh, you messed up, you screwed up. You owe us a hundred dollars more in tax. That’s not a victory. It’s just a waste of everyone’s time and resources. There’s obviously just a natural inclination to go after the people who make more money because there’s a higher reward for the IRS for catching those errors.

Do You Have A Schedule C?

Do You Have Significant Losses?

Do Your Deductions Make Sense?

If you have certain expenses or certain deductions that relatively high in comparison to your income, that’s going to elevate your audit risks as well. I’ll give you an example. So if you make $50,000 a year and you’re trying to report $20,000 of charitable contributions, whether it be true or not, it’s going to increase your audit risk. It’s going to increase your audit risk because that looks out of the norm. In comparison, if you’re trying to deduct $20,000 of charitable contributions, but you make $5 million, that does not look out of the norm at all.

Just think about it, there’s no human looking at all the tax returns when they’re being processed. They’re being processed electronically. The system is scanning for this deduction relative to your income. They’re looking for any kind of abnormalities that stand out. If they find any anomalies, anything out of the norm, of course, it’s going to be a red flag. That’s going to increase your audit risk. So keep that in mind.

Are You Reporting All Your Income?

Another thing that’s going to increase the audit risk is if you’re simply just not reporting all your income. If you’re getting a 1099 misc, and you’re not reporting it. The IRS, they have a copy of that from whoever your issuer is. They give a copy to the IRS too. If you don’t report that, it’s a big no-no. You’re going to get flagged for sure. You don’t want to not report your income. So just keep that in mind as well.