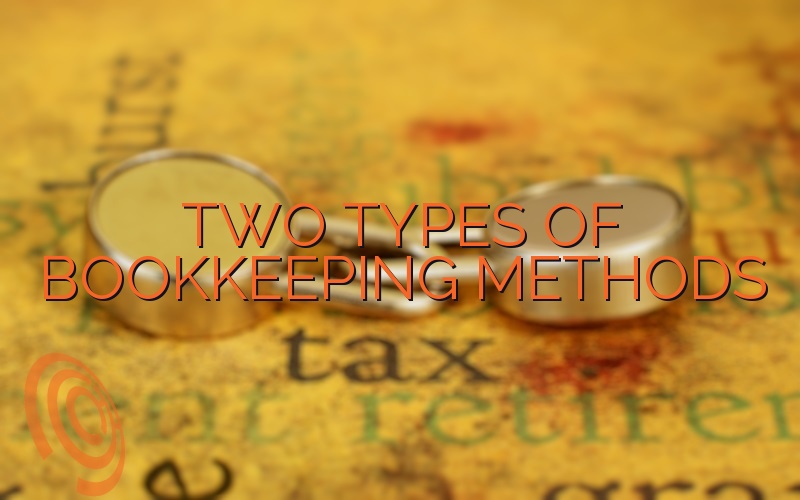 The Double and Single Entry Method

Bookkeeping is one of the most important processes in the accounting cycle. It is also one of the most commonly availed accounting services. In layman’s term, it is the process in which the transactions, both income and expenses, of a business is recorded in the books of the company.

It would be impossible to do any accounting if one were to skip this step. This is because, through bookkeeping, the company is able to gather the critical information needed to paint a picture of how the company is doing.

The history of bookkeeping has been traced as far back as 2600 BC when Babylonians used clay slabs and styluses to record their daily biddings. However, some speculate that it had existed even before 8000 BC when the kings of Jericho used informal records of their properties. (1)

Only two types of bookkeeping are mostly used around the world. One is the single entry system, and the other is the double entry system. Let us discuss the differences between, the advantages and the disadvantages of them both.

What is the Double Entry System? 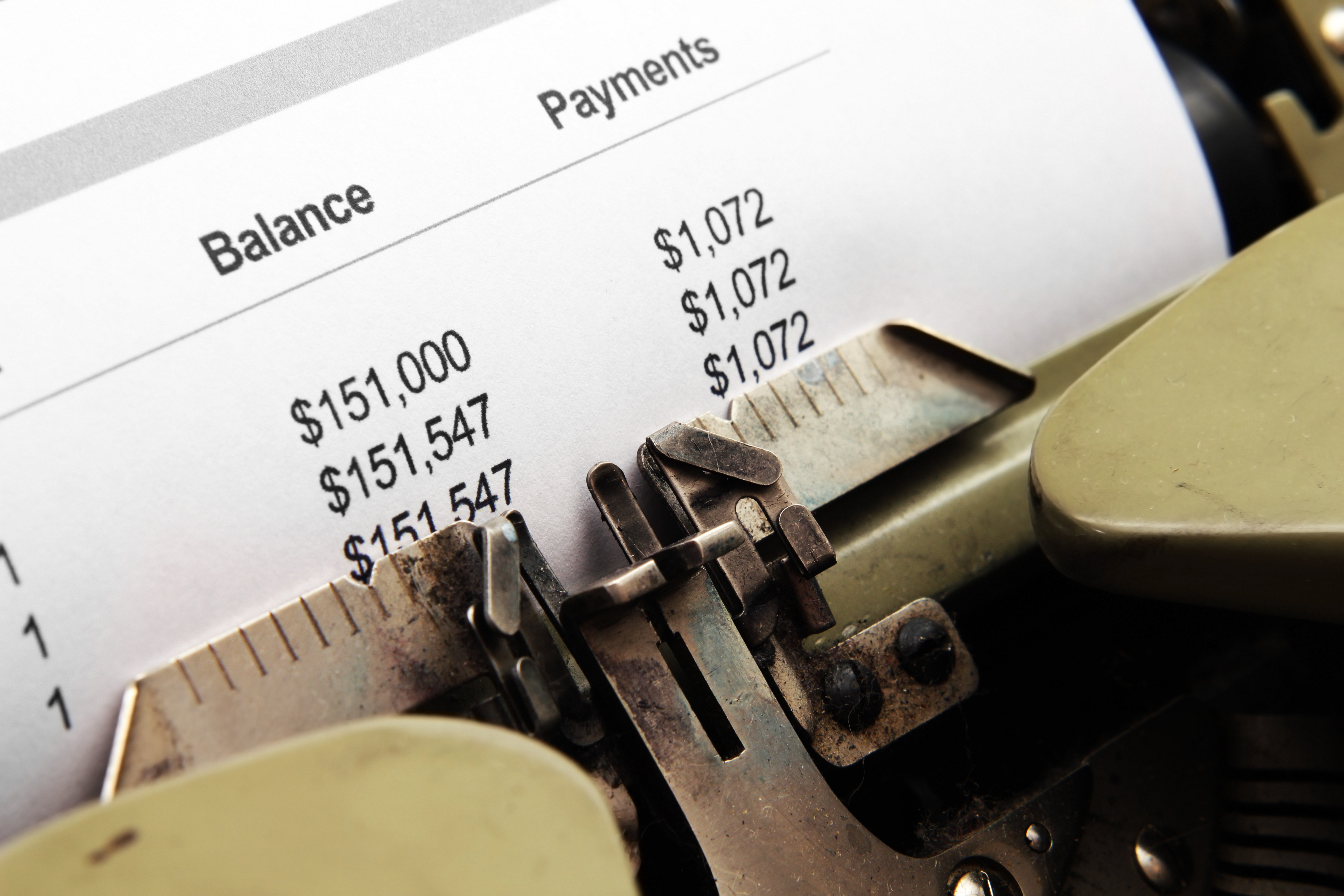 It is necessary that an accountant has the skill necessary to determine which elements are affected by a business transaction, and the effect or effects of the transaction on said elements.

History of The Double Entry System

The double entry system was first mentioned by Benedetto Cotrugli in his book “Of Trading and the Perfect Trader.” Cotrugli’s book was able to elaborate some of the fundamental principles that are used in modern day bookkeeping.

In 1494, Luca Pacioli, famously known as “the Father of Modern Day Accounting,” expounded Cotrugli’s work to create the basic blueprint of the bookkeeping system used today. (3)

Advantages and Disadvantages of the Double Entry Method

What is the Single Entry System?

History of the Single Entry System

The single entry system dates back as far as accounting itself. Scientists have traced its origins way back in the ancient civilizations. Because of this, not much is known about the origin of it. However, it was the oldest method of accounting used by traders as early as 2000 BC. (5)

Advantages and Disadvantages of the Double Entry Method

As the “prototype” of the modern day accounting, the single entry lacks many features that can be offered by its modern counterpart. Nevertheless, it still has some advantages which make it a better choice for some smaller businesses. (6)

To wrap things up, the choice between the single entry system and the double entry system lies with the owner of the business. No matter which method you use, remember to consult a professional to avoid making any errors that may adversely affect your business.