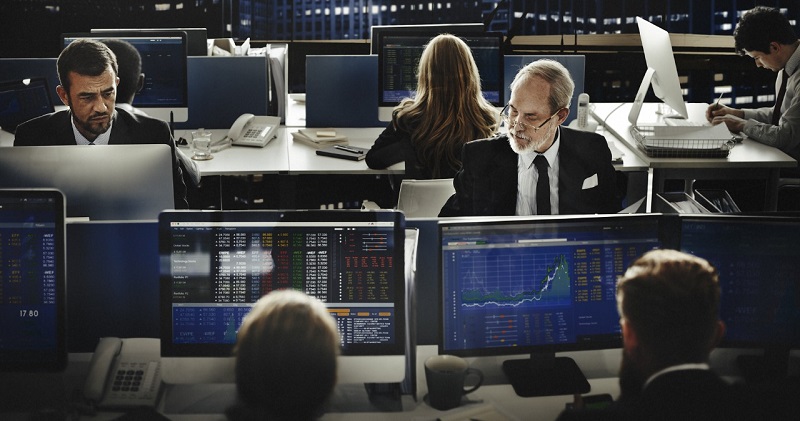 In a chain of events worthy of its own movie, the Securities and Exchange Commission indicted a San Diego Investment fund owner over a $6 million insider trading scheme. The scheme involved the genetics research solutions provider, Illumina, Inc., and a former accountant of the company.

Through the help of Martha Patricia Bustos, 31, a former accountant of the biotechnology company, Donald Blakstad, and his co-conspirators made at least $6.2 million in illicit trading. Through multiple exchanges of vital financial information about Illumina Inc., Donald personally kept $4 million with the remaining amount split between his cohorts.

The government believes that four other unnamed co-conspirators were part of the scheme. The group includes two executives in New York-based investment firm, and owner of an antique watch shop, and another friend of Blakstad from Florida. Their plot was believed to have occurred for almost two years from 2016 to 2018.

Luxury In Exchange For Trading Tips

The complaint alleges that Blakstad provided Bustos with extravagant gifts to persuade the latter to give up confidential revenue information. Bustos provided the information earlier than their scheduled release to the public. Her action gave Blakstad undue advantage when dealing with Illumina’s securities.

The most prominent of these gifts would be an all-expenses-paid trip to New York in 2016. Bustos, along with other close friends, enjoyed $35,000 worth of hotel accommodations, meals, and first-class airfare tickets. Blakstad also sponsored a dinner worth $7,500 at the famous Per Se restaurant in Central Park, Manhattan.

How Were They Busted?

Insider trading was once almost impossible to catch. Through the use of third-party accounts as Donald Blakstad did, traders can easily hide their involvement in these illicit activities. However, owing to advances in technologies, detecting anomalous trades has become easier.

“We used some of our latest advanced software to analyze trading data, as well as traditional investigative techniques, to piece together and expose the betrayal of trust alleged in our complaint.  We allege that Bustos had an obligation to keep her company’s information confidential until announced to our markets, yet she repeatedly tipped Blakstad and allowed him to take advantage of her position in return for expensive travel and luxury merchandise,” said Kelly L. Gibson when asked about the investigation. Gibson is the current Associate Director of SEC’s Philadelphia Regional Office.

What Is Insider Trading?

Insider trading is the act of dealing with publicly traded securities with knowledge not yet available to the public. Its illegality stems from the idea that security trading should be a fair activity across all participants. Knowing material information before its release gives an individual an upper hand against people who have no way of attaining such information.

Individuals found guilty of insider trading may face up to 20 years of prison. The Securities and Exchange Commission may also hand out a maximum criminal fine of up to $5 million. However, for non-individual entities such as corporation this fine may reach $25 million.

SEC may demand a separate amount for the guilty party’s civil liability. This amount may reach up to three times the profit gained or loss resulting from the insider trading.

We Are Still Open

On March 23rd the Governor of WA issued an executive order for all Washington State residents to stay at their home. The Governor also designated “Essential Critical Infrastructure Workers” to assist state and local partners ensure the continuity of functions critical to economic and national security. Aldaris CPA Group has been designated as an essential business. We will continue to stay open at this time to facilitate taxpayer filings and refunds. Appointments will be held remotely via telephone or virtual meetings to protect the public health.

You have Successfully Subscribed!